When the first Back to the Future movie was released, Michael J. Fox was a 24-year-old young man. Eddie Murphy was in the famous Coming to America at the age of 27, and George Clooney was 35 when he fought vampires in the iconic From Dusk Till Dawn. And we were pretty amazed by the fact that all these actors were born in the same year.

We at Newswithus were curious to find out what other celebrities are turning 60 in 2021. 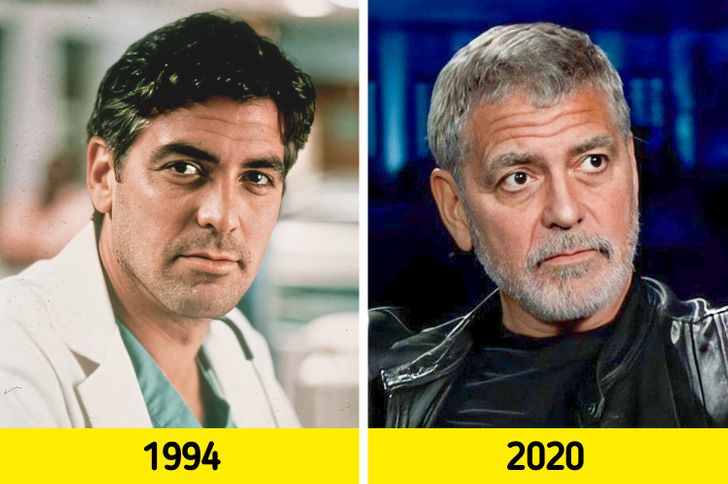 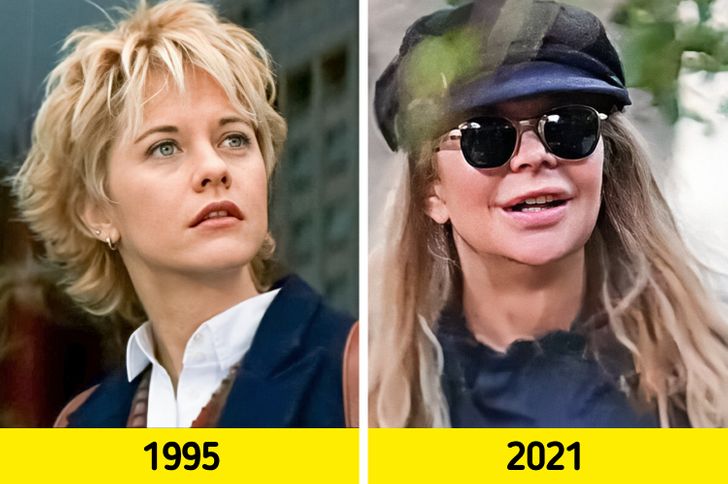 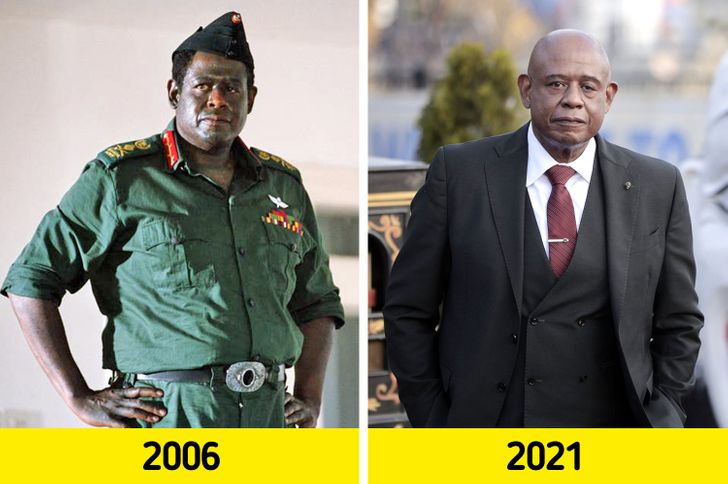 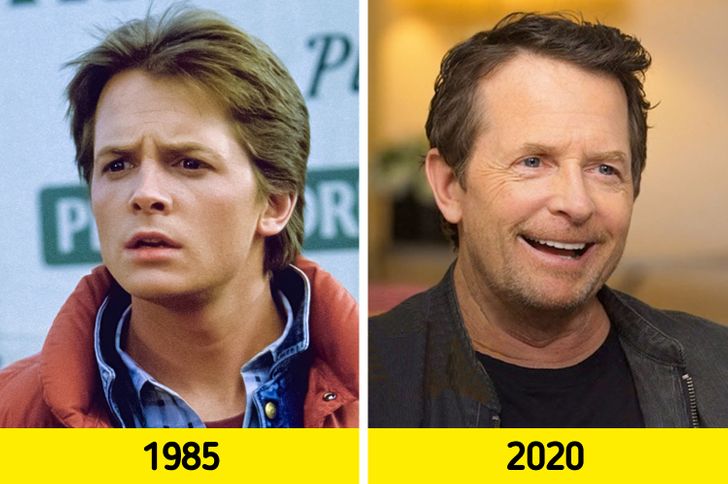 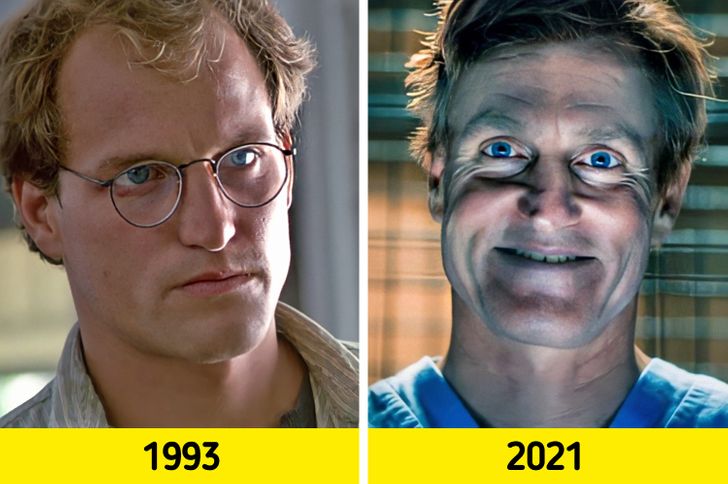 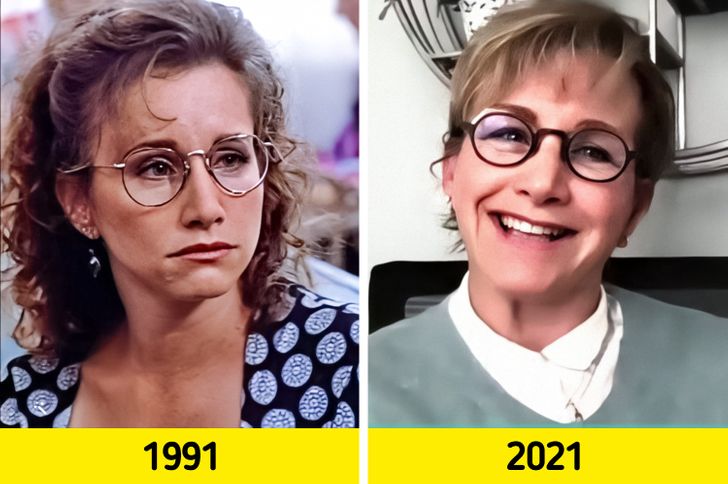 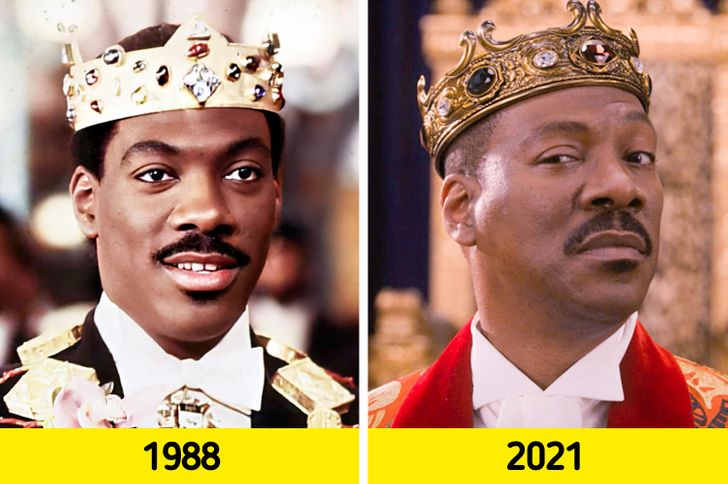 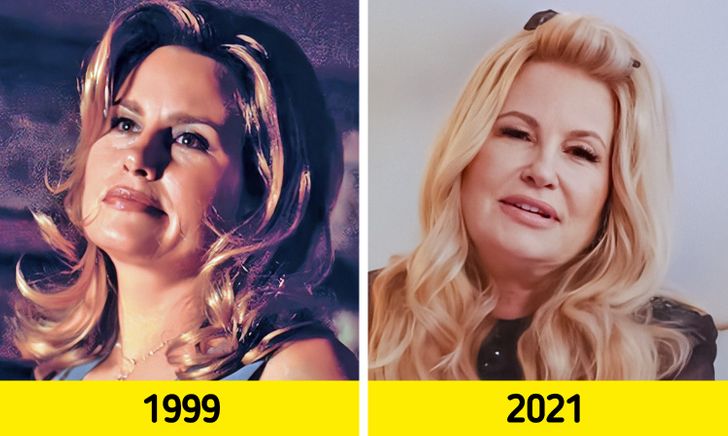 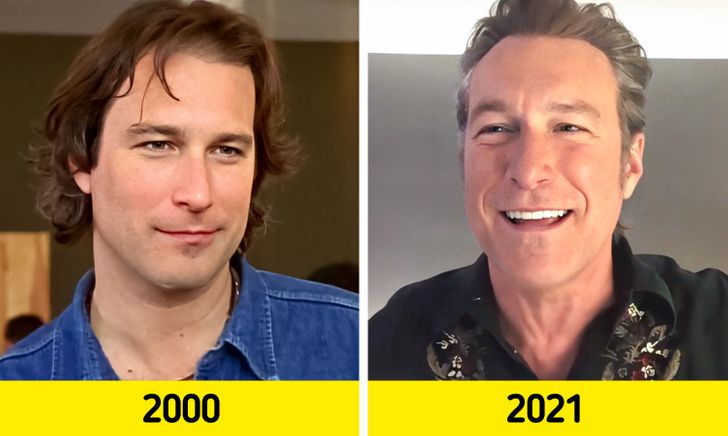 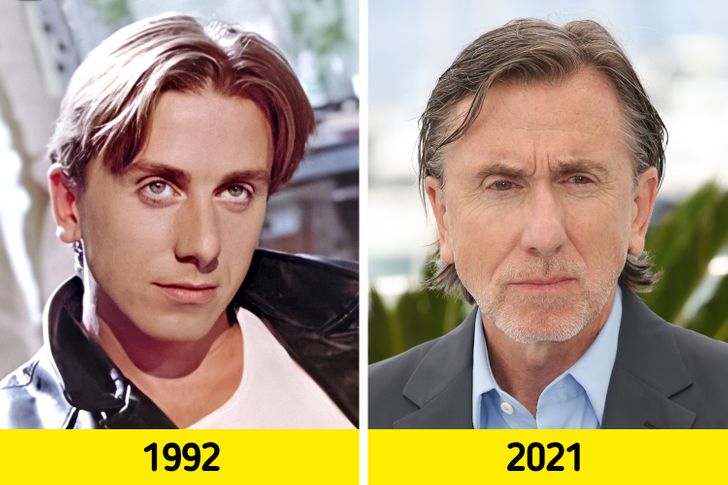 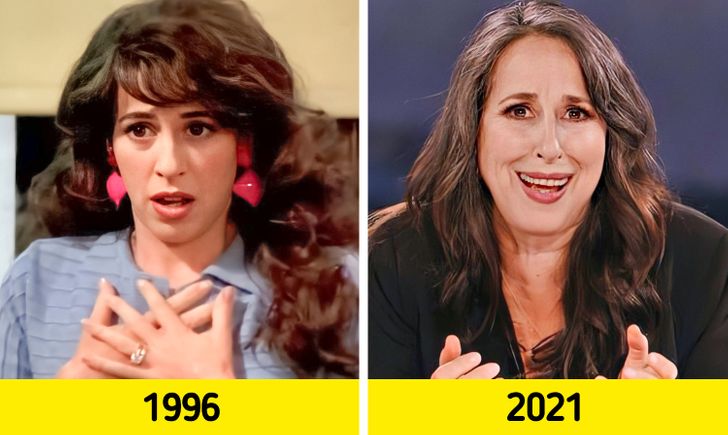 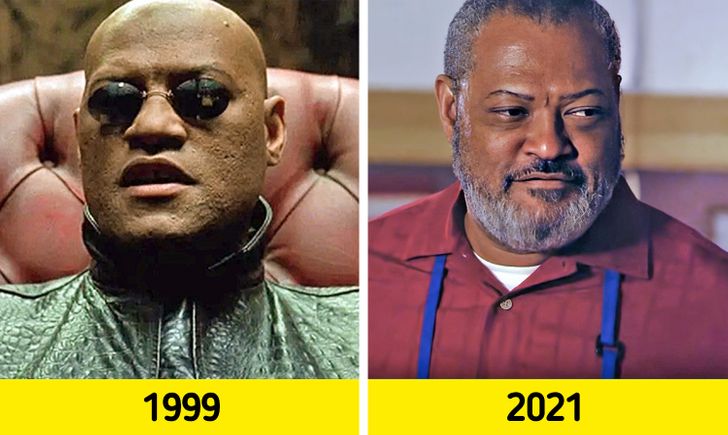 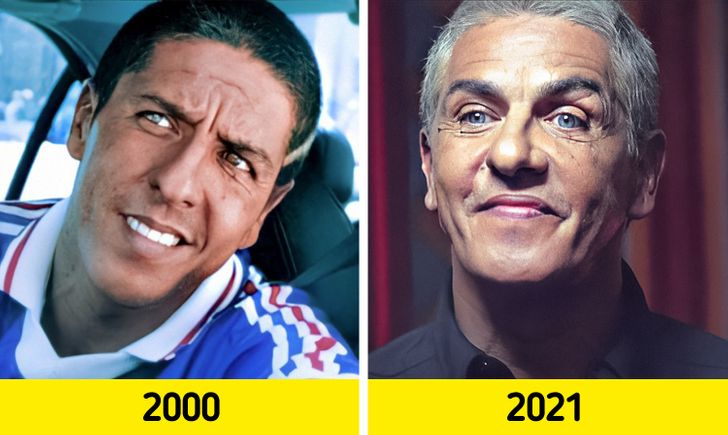 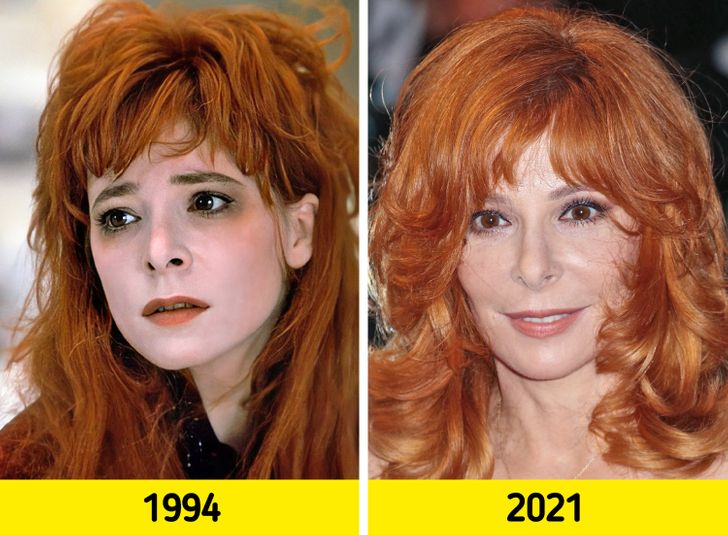 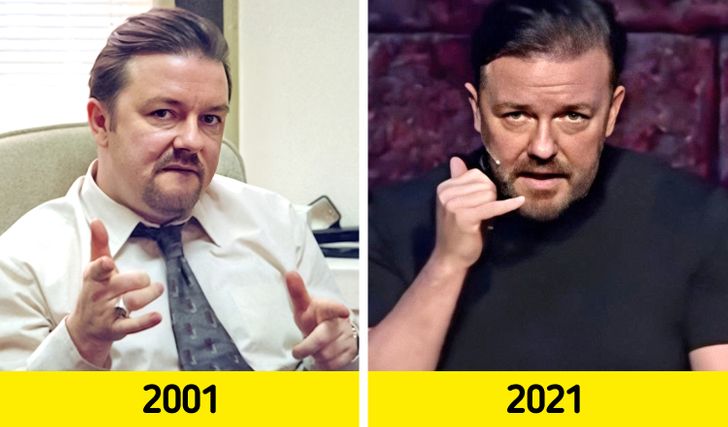 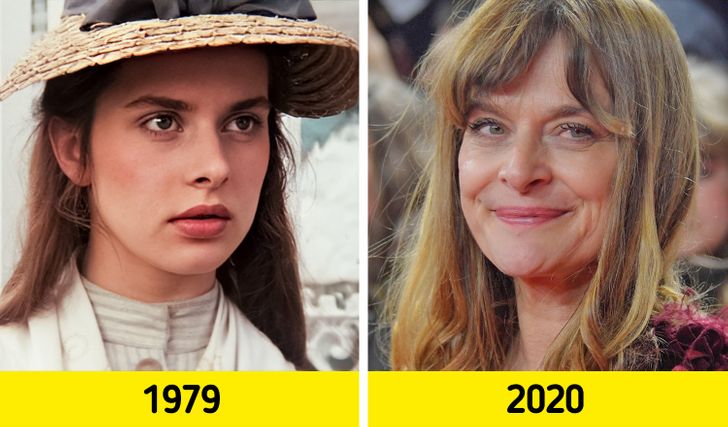 We think that the people in this compilation are great at any age. What do you think about them?

What We Know About the Shooting in Indianapolis

16 Great Actors and Actresses That Are Unexpectedly Turning 60 in...

ABOUT US
NewsWithUs is your news, entertainment, music fashion website. We provide you with the latest breaking news and videos straight from the entertainment industry.
Contact us: [email protected]
FOLLOW US
© Newspaper WordPress Theme by TagDiv
MORE STORIES